ONA PRO Gel is as close to odorless as ONA has ever come.

ONA PRO is new and exciting! These are prefessional grade products.The first product in this series is ONA PRO Gel. Constantly striving to improve their odor neutralizing products, they have developed a formulation that takes odor control to a new level.

ONA PRO Gel is as close to odorless as ONA has ever come. Although it has a slight scent when sniffed in the container, the final result when working on powerful, noxious odors is simply a clean, fresh smell—period.

It leaves nothing behind to indicate that any odors were present. ONA PRO Gel is the best we've ever done, and it is all you will ever need. No scrubbers, no filters, nothing—just ONA PRO. 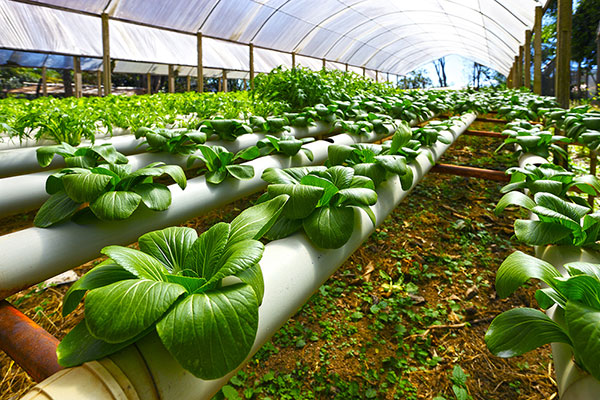