Safer Brand Garden Fungicide is specially formulated with sulfur which inhibits the attack of fungal diseases by creating an environment which is not optimal for disease growth!

The Safer Brand Garden Fungicide utilizes the effectiveness of our popular sulfur-based fungicide. This organic fungicide is an effective, economical and convenient solution to the wide array of fungal blights that consumers face everyday. OMRI Listed and compliant for use in organic gardening.

This organic fungicide is ideal for organic vegetable gardening and as an effective solution for rose care and tomato fungicide. 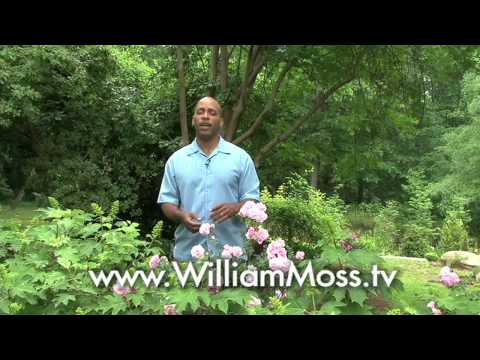 How do I know if my plant is being attacked by an insect or a disease?

If it’s an insect, the plant may have holes in its leaves. Turn the leaves over and you may see the insects themselves clustered on the underside of the leaves. You may also see and feel a sticky substance if it’s an insect because the insect will leave a secretion on the plant.

My pumpkins' leaves have white powder on them. What is it? How do I get rid of it?

It sounds like you are talking about powdery mildew. There are fungicides, such as Safer® Brand Garden Fungicide, on the market that can work effectively in controlling powdery mildew.

How do I get rid of anthracnose on my dogwood tree?

The best way to control anthracnose includes several measures. Starting with varieties that are resistant to disease, especially anthracnose. Be sure to prune the tree during the dormant season by removing dead branches.

I want an organic garden, so I don’t want to use harmful chemicals. Will the organic products work as well as the chemical pesticides?

Yes, they will be even better for the environment and for your insect control needs. Organic control methods target the specific insect pest, usually without harming the beneficial insects you want in your garden to help with insect pest control.

At one time it was thought that a general chemical pesticide which would wipe out all of the insects was the best method, but since then, insect pest control has come a long way. It was realized that there are beneficial insects that are natural predators of insect pests, and these should be allowed to live in your garden, helping to control small infestations.

In addition, the environment cannot safely handle general “umbrella” pesticides, which become absorbed into the ground soil and carried into streams and groundwater, resulting in toxic pollutants being released into our environment.