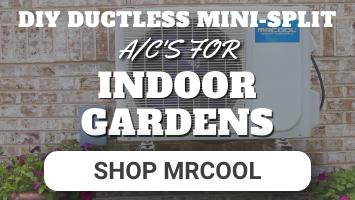 The World's First True Circular Cassette with an innovative 360° airflow ensures optimal air conditioning which also eliminates dead zones. Its full-circle design allows it to be placed in any application. The 360 Cassette housing can have both black or white fascia grill panels (sold separately). Samsung has created a bladeless, horizontal airflow design that will deliver even air flow throught the entire room. The 360 Cassette housing is powered by an inverter compressor, which uses less energy than a non-inverter system. On low speed, the 360 Cassette housing indoor unit produces only 29 dB of sound, which is equivalent to the sounds produced inside a library. The 360 Cassette is changing the way people look at air conditioners. It embodies boldness while enhancing any type of interior for commercial or light commercial applications. With only 14.07 kW, 22 amps and 35 bB. Line Set (sold separately) size is 3/8 in x 5/8 in with a max line set length of 246 ft. Operating temperature range (Cooling) 0 - 115° F (Heating) -4 - 75.2° F. Comes with 3 speed fan motor, inverter compressor, 19 SEER and 9.5 HSPF. 360° Cassette Grill Panel is sold separately.